Back by popular demand, CONFERENCEME is a must-attend management conference of the year

Why are the world’s leading academics gathering in Berlin on the 10th-12th of June? Because it’s time for the 3rd International Academic Conference on Management and Economics!

Learning and collaboration are at the core of CONFERENCEME. Join the economic conference and experience the vibrant environment of the conference, explore one of the most beautiful cities in the world on a free guided tour, and find collaborators for your next research project. The agenda, designed by an expert scientific committee, offers in-depth sessions and seminars on a wide variety of topics, ensuring that every attendee maximises knowledge takeaways.

Hurry up and sign up to join the event. We look forward to welcoming you in the historical city of Berlin!

What management conferences are you attending in 2021? Make sure CONFERENCEME is on your calendar

Exclusive publishing opportunities at the economic conference of the year

Management and Economics conferences 2021 (CONFERENCEME) offers a unique platform to get your paper published with such reputable indexed journals as ISI and Scopus. Take advantage of our network of academic publications and thousands of distinguished professionals in the field to present the findings of your latest research.

Submitted abstracts will be evaluated by the Scientific Committee. If abstract is accepted, author agrees to send full text paper, including results, tables, figures and references.

Make sure to select the right management conference in 2021

Be an oral presenter of the Management and Economics conference and present your research to a truly international audience. Presentation slots are limited, so early submission is strongly encouraged.  Send your abstract today.

If you can’t attend the Management and Economics conferences 2020 in person but want to share your research with our international community, join as a virtual presenter.

Best to do in Berlin

Berlin is not only the capital of Germany, but also in many ways the capital of Europe, sitting at the crossroads of the East and West. Germany serves as the continent’s largest economy and the world’s fourth-largest overall. It’s a major player in the industry, engineering, science, and renewable energy, and Berlin has recently been dubbed the start-up capital of Europe.
It’s a country known for its rich culture, world-famous festivals, beautiful landscape, and war-torn history. By occupying such an important place in the political, economic, and cultural worlds, Germany – Berlin in particular – makes for a compelling study abroad destination.

Take in the beauty of Berlin

Organizing committee offers to all participants are extended the invitation to join a free tour of the magnificent city of Berlin. Uncover its hidden treasures, admire the city’s extraordinary architecture, and indulge yourself with the delicious local cuisine. 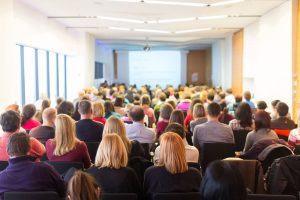 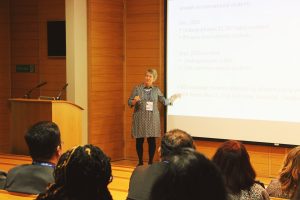 The program committee will schedule all oral and poster sessions ...
Read More 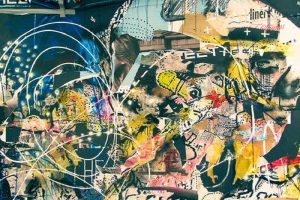 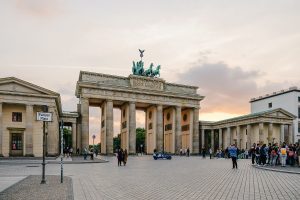